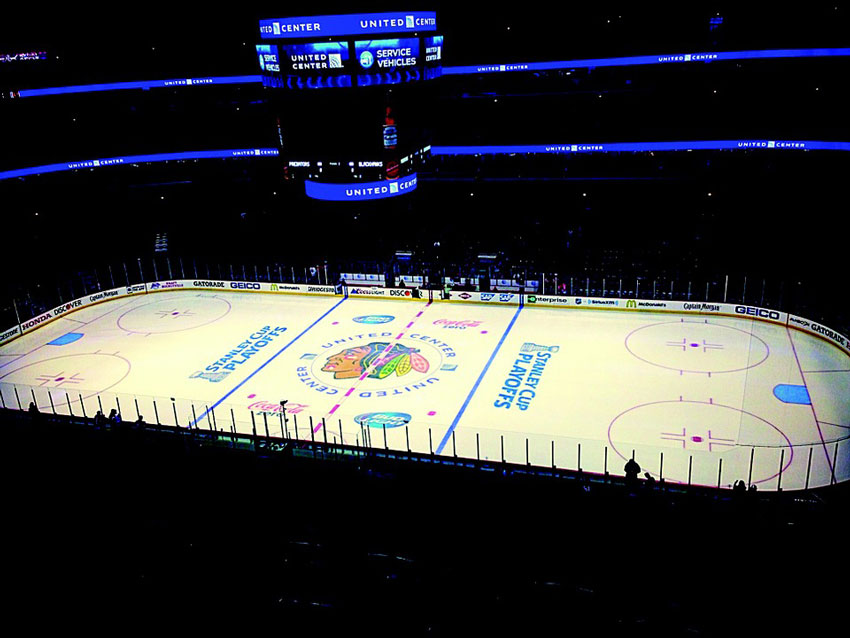 Every sports fan in America knows about the NHL’s Stanley Cup. Originally commissioned in 1892 – making it the oldest existing trophy awarded to a professional sports franchise – this award isn’t just important when it comes to ice hockey trophies, but to all of sports. In fact, some consider it the greatest trophy in professional sports. But there is more to its mystique than just its long history. The prestige of this trophy involves some events not every fan is familiar with.

History of the Trophy

The Stanley Cup is rooted in royalty, with Lord Stanley of Preston acting as the original force behind its creation. After being appointed the governor of Canada, Lord Stanley became enamored with hockey and helped form the first official league. To celebrate the champions of this new league, he purchased a decorative bowl, much like the one incorporated in his eponymous ice hockey trophy the NHL uses today.

The award was first presented in 1893 to the Montreal Amateur Athletic Association. While originally awarded under a “Challenge Cup” system, where the winning team won the trophy by beating the most challengers, it became the trophy of choice when organized hockey competition began in 1910. It later became the championship trophy for the NHL, in 1926, after a series of league mergers and folds. After 1947, the Cup became the official NHL championship prize and gained its reputation as the most iconic hockey trophies.

Since the Cup was introduced, it has seen a number of design changes. Originally, tiered rings were added to the bottom of the bowl. This was later followed by bands. Because it is the only professional trophy that has the name of every member of the winning team engraved, bands are periodically retired to make room for new champions.

Currently, the 35-inch, 34-pound trophy features three tiered bands, a collar, and five barrel bands under the bowl. It’s comprised of a shiny nickel and silver alloy, which makes it stand out among all ice hockey trophies.

How Teams Win the Trophy

Unlike in some professional sports, where a new championship trophy is created every year for the winning team, only a single Stanley Cup exists. This means the trophy is passed from one champion to the next, and teams only have a brief time to touch their championship hardware.

The format for winning the iconic ice hockey trophy has changed since the league introduced a playoff system in 1927. Previous systems focused on seeding playoff teams based on season wins, regardless of division or conference. This evolved into a competition between the winners of each conference, until it was changed again, in 1982, to its current format, where the championship showdown is played between the league’s conference playoff champions.

Since the formation of the NHL, the Montreal Canadiens have hoisted this iconic hockey trophy the most times: 23, and once before the NHL formed. The Toronto Maple Leaves are in distant second place, with 13 championship wins. 23 teams have won the cup, 18 of which are still active. The 2017 Stanley cup was won by the Pittsburgh Penguins.

While we don’t supply the Stanley Cup, Trophy Outlet has ice hockey trophies that are perfect for awarding teams and individuals in many levels of league play. If you need affordable, customizable trophies for your hockey team or top performers, call us today at  886-282-0847, or use our contact form. Let us help you celebrate the sports tradition of hockey!