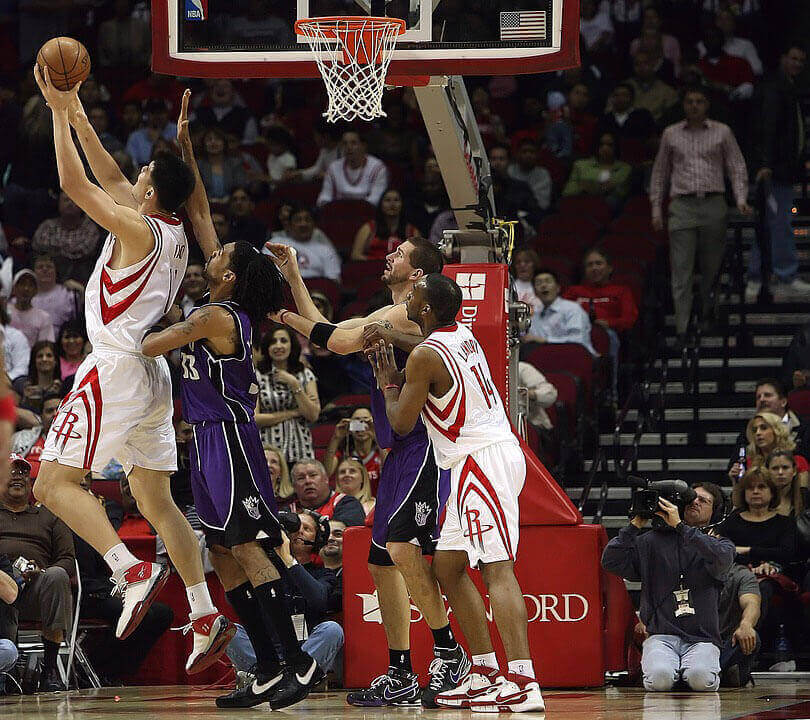 When it comes to basketball awards, none are more iconic than the Larry O’Brien Championship Trophy. Awarded each season to the team that wins the NBA championship, this award is the top prize among basketball trophies. It takes an NBA team 82 games in a season, plus several winning playoff games, before they can hoist the prize. To learn more about why so many players strive to win the trophy, here is some background information:

History of the Trophy

The top prize of basketball trophies hasn’t been around since the league’s inception. Its current design was first awarded in 1977. Originally known as the Walter A. Brown Trophy, the name was changed seven years later to the Larry O’Brien Championship Trophy. This was to honor Larry O’Brien, the NBA commissioner from 1975 to 1984. It has since become a symbol of achievement among basketball team trophies and goes on countrywide tours so fans can see it up close.

One thing that makes the championship trophy stand out is its sheer size. Standing two feet tall, it makes an impression on athletes and spectators alike. It is also grander than other basketball trophies because of its weight: at 14.5 pounds, it takes muscle to lift. This allows players who succeed at earning the award to feel the true weight of their accomplishment, pun intended.

Since the trophy was unveiled, it has been manufactured by Tiffany & Co. Made using a mix of sterling silver and vermeil, it has a 24 karat gold overlay to make it truly eye-catching. It’s also handcrafted, with two artisans putting in 80 hours of work. Featuring a regulation-sized basketball hovering above a stylized segment of hoop and basket, it is a visually iconic piece.

How Teams Win the Trophy

Lasting from late October to early June, the NBA schedule is one of the most demanding in sports. At the end of the season, roughly half of NBA teams face off in the playoffs. To compete in the finals, east and west coast teams play through three rounds: First Round, Conference Semifinals, and Conference Finals. In each round, a team must win the best of seven games before advancing one step closer to claiming the top prize among basketball trophies.

The franchises to collect the most of NBA championship basketball team trophies are the Boston Celtics (17 times) and the Lost Angeles Lakers (16 times). Unlike some professionals sports awards, this trophy has a permanent residence in the winning team’s arena. Following the final championship ceremony, it is returned to Tiffany’s workshop to engrave the details of the winning team, making it a unique prize and historical symbol of the team’s achievement.